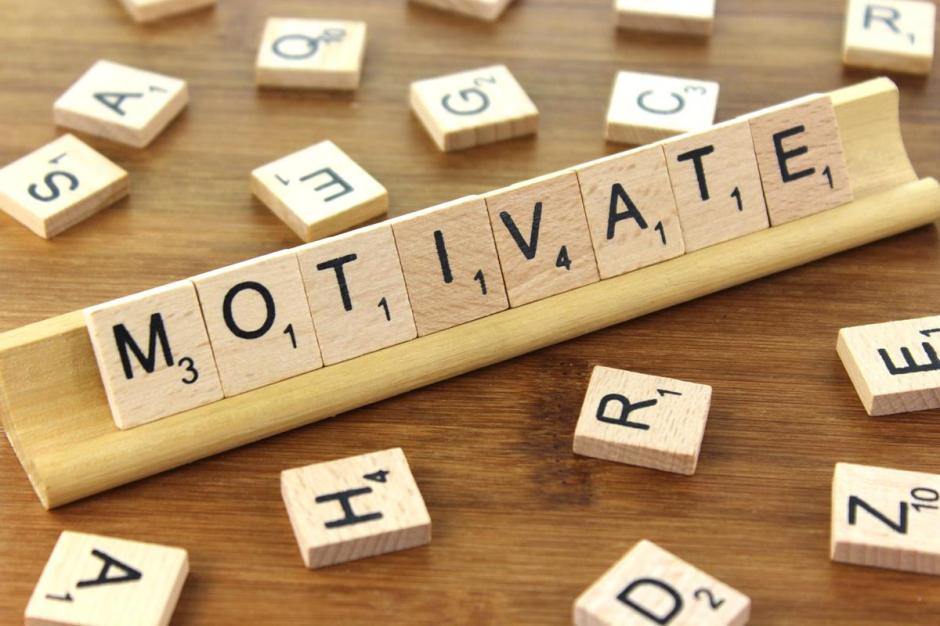 I am FIRED UP!

The semester is wrapping up and the summer is almost here! But before we get to the graduations, recitals and weddings that this month promises, I want to talk about the kind of heat that comes–not from the sun–but from within…

I’m fired up about the passion that I’ve seen in my students this semester. They are proving that the pen is, indeed, mightier than the sword as they tackle the serious issues that concern them. You may remember that I challenged them to do research projects on topics of their own choosing. My only requirement was that it be a topic for which they are passionate!

I must say, that for the most part these have been the most interesting end-of-the year essays I’ve ever read in a Freshman Composition class! These students took thier jobs seriously and charged ahead into issues they cared about:

These are just a few of the problems that they tackled and even as they understood the limitations of their power, they also felt the excitement that comes with the possibility that somebody might actually listen to them! Imagine if something they’ve said reaches the ears of someone who can do something?

That is the power of the pen. The power to transform words to life. That’s what motivates me and I’m excited to see the light in their eyes as it seems to have motivated them as well.

There’s another issue that one of my students wrote about and, by coincidence, I discovered this movie short that addresses it.  Watch this powerful performance, then let’s all get FIRED UP! Because words mean nothing if they don’t lead to action.

I’m motivated to do something, how about you?

For the past two days I’ve featured poems from my Creative Writing class inspired by Irene Latham’s Live Your Poem workshop. Today I’d like to invite you to participate in a Live Your Poem activity! It’s simple! Take a look at this image and tell me what word comes to mind.  Don’t say “phone,” but tell me what this image of a phone makes you think about. What do you associate this image with?What memory do you connect it to? What does it represent in your mind?

Put your word (or words) in the comment box and over the next few days let’s see if we (or I) can put the words together to make a poem! I’ll post the finished product of our “collaborative” poem and you can tell me if we/I capture the essence of the image (yikes!) No pressure…

Here’s another installment in the Irene Latham iconic images poetry! Tyhara Tyrell is another one of my lovely and talented students who chose this striking image and wondered about the significance and symbolism of keys.

What do your keys unlock?
do they unlock anything at all?
or do you simply like their antique jingle?
why do you have so many?
must you compartmentalize all aspects of your life

are they tangible expressions of the secrets that you keep?
are they there to comfort your fingers when you feel lost?
do they reassure you of yourself

to know you hold the key,
the answers,
the truth,
knowing that they are yours
to share,
to never be used if so you choose,
to never be touched

Journey Into A
Books & Coffee