I had a dream the other night where I was surrounded by people from my community, “the elders” you might say. A contingency approached quite abruptly to inform me that I was late on a payment that I was responsible for as executor of my grandmother’s estate. The payment had been $50, but now that it was late I had to pay $10,000!

Their faces were quite serious.

“No, you owe us $10,000 and you must pay it immediately!” was their stern reply and I felt them pressing closer as if they might arrest me if I didn’t produce the money right away.

“No!” I screamed back at them. “What, do you think I’m crazy or something? I’m not giving you anything! You can’t control me! You can’t make me do anything! That doesn’t even make sense! What makes you think you can just tell me to do something and I’ll do it? Who are you to tell me what I’m going to do anyway?” And on I went, raving at them, pushing back with all of my might as they tried to press me down.

They seemed confused by my resistance, and the faces of all those surrounding me registered shock–not at the men, but at me! The entire community that stood around watching looked at one another in surprise and I could hear them murmuring, “is this Alice’s grandaughter? Oh my! Alice? Yes! Oh, I just can’t believe it, not Alice’s grandaughter it couldn’t be…”. They were “amazed” that Alice’s grandaughter would “behave” this way!

When I awoke I was tired and could still feel a pressure on my chest, as if I am still being pressed down.  There’s a knot in my throat. It’s a familiar feeling–this pressure… to meet ridiculous expectations, to attain to ridiculous standards and to be someone I’m not.  Maybe it was just a dream. Once upon a time a peasant girl met a handsome prince who swept her off her feet and carried her away to his magical kingdom to live “happily ever after.” There he provided her with “everything she could ever want”–a gorgeous castle, fancy clothes, servants and chariots. Eventually, she even gave birth to two beautiful children. It seemed the peasant girl, indeed, had “everything”! She was certainly the envy of all the citizens in the kingdom. Yet, deep in her heart, the peasant girl was unhappy and the prince could not understand why.  After all, he had given her “everything.” He offered her more things, but she turned them away. He tried to impress her with his heroic deeds and commendations, but she was unimpressed. With each day, month and year the peasant girl-turned princess became increasingly depressed.

Then, one day, she was gone!

No one in the kingdom could find her. The servants searched her quarters, the children searched the gardens, the prince searched the bedroom. She was nowhere to be found. Suddenly, the maid came rushing in from the kitchen waving a slip of paper. It was a note that read:

When I was a peasant girl I was confined to my father’s house. I had to obey him and abide by his rules. When I became a woman I left my father’s house but was, again, subject to a man’s rule. I have spent my entire life longing to be free. I loved my father and I love my husband. They are both good men who have been good to me, but the person who I long to be can not exist in captivity, even if it looks like paradise! I am more than a daughter, a wife and a mother. I am also a poet, an artist, a speaker, but you’ve never heard my voice! How could you? In this kingdom it is drowned out by so many other sounds… So, I had to get away…to hear the sound of my own voice!

I wonder how many women can relate to the princess in this story? Feeling like a “prisoner in paradise” who can–or should–not complain about a “good” life with a husband and children who love you, but also feeling completely underwhelmed and unfulfilled because you have your own dreams and ambitions that have been set aside for theirs?  I’ve struggled with many of the “safe” choices I’ve made, wondering if I should have taken some risks instead.

But, where does the princess in this story go? She leaves the safety of the kingdom–the protection of her prince and the surety of his purse! She’s on her own without his advice and she’ll have to figure out how to navigate the wilderness all by herself! She dares to venture out after years of pampered, protected and privileged captivity. What does she feel now that she’s gone? Fear? Freedom? Both? Will she succeed or will she fail? Will she hear her own voice or will it be drowned out by a cacophony of sounds she never anticipated? Your/her/our plot thickens! 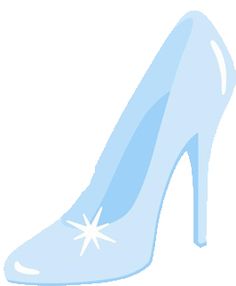 Today’s Daily Post on “Paper” reminds me that I had an interesting and shocking exchange with a group of students recently when I asked them to include with their end of semester portfolios either “a letter or memo to me” in which they were to explain their writing process and revisions. I did not have any specifics in terms of format other than, you know, “a letter or memo,” which, in my mind, was explanation enough for what format was required.

Although the assignment was not going to be graded according to the format of the letter or memo, I expected to see something that at least resembled the SHAPE of a letter or memo and I didn’t think that I needed to provide a detailed explanation of the letter or memo format in order for these intelligent, talented, savvy young people to know what to do.  These are writers who had created some of the most brilliant creative works I’ve ever read!

Ah, but I was sadly mistaken.

Rather than letters or memos, I received notes and messages from my students in various formats–paragraphs mostly–of varying lengths, on separate sheets of paper with no particular rhyme or reason. I was baffled, but when I raised the issue there was near unanimous surprise! “Oh,” they said. “we didn’t know you wanted our reponses to be in the actual form of a letter or memo!”

“Huh? Did not my instructions to write a ‘letter or memo’ indicate the actual form of a letter or memo?” I was lost, but my befuddlement became utter bewilderment when another student informed me that his concept of a “memo” was a “Post-It” note!

So, what does this mean? Have the ancient forms of letters and memos been co-opted by the modern forms of emails, texts, Tweets and other social media “posts”–even Post-its? If I, as an English teacher ask for a “letter or memo” I must not assume that the old forms come to mind? 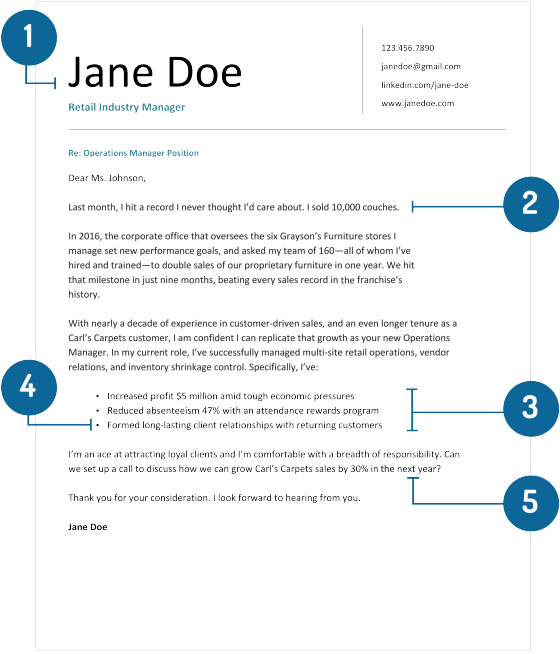 Does this mean that technological changes in the way we communicate have made traditional forms unnecessary, even irrelevant? So, not only do we lose paper, we also lose the format of documents that were once printed on paper too?

I’m not one to knock the new forms or formats for communication, but it hurts my heart a little to think that the tried and true conventions might be becoming less necessary to our daily interactions. Letters and memos are still a part of business and I made it clear to my students that they can not disregard them just yet, but their ignorance caught my attention because they have apparently been able to go so long without knowing about or using these types of documents enough to consider them necessary.

I learned about and began using these forms in middle school!

Perhaps future generations will have less of a need for letters and memos in order to conduct business, but somehow, to my 20th century mind and fingers accostumed to the touch of paper and hard No. 2 pencils, this just seems wrong.

For samples of my students’ amazing works see Woman Enough and Flash fiction: Life’s a Challenge–Face It! 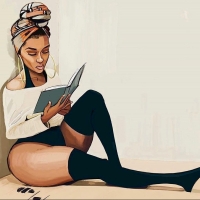 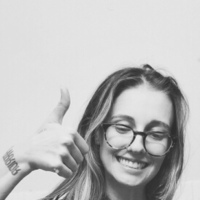 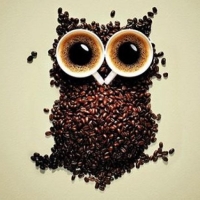