They say a picture is worth a thousand words,

but my life’s not picture perfect.

My kids watch too much TV

We usually can’t finish a sentence

Family needs help with a crisis

but social media makes you wish for perfection

Everyone props up their lives on tripods

So they can be seen in the perfect light

Beautiful, handsome and popular, of course

I know…you woke up and it looked like this

My sink is overflowing with dishes,

Who has energy for dishes at ten after working all day?

My perfectly imperfect life will have to do.

But it’s the real story.

Something I think we’ve lost sight of in all our efforts to capture “real life” in our stories, on our pages, for our friends who aren’t our friends, but just a million nameless followers for whom we live… and we’d certainly die if they ever discovered the truth. 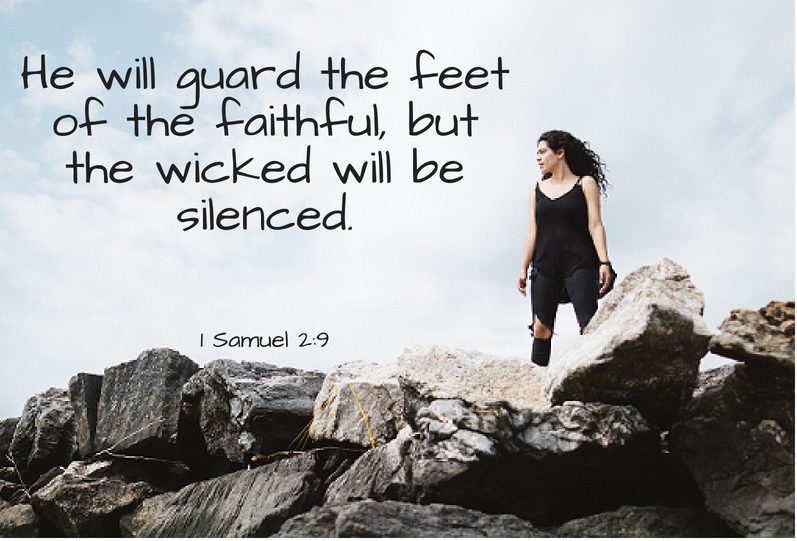 In Tangled, the 21st century version of the age-old fairy tale about Rapunzel–a princess stolen from her parents and locked away in a tower by an evil witch for the first 18 years of her life–the significance of her captivity is that she is less bound by the high tower and concrete walls than by her own mind.

Because the witch in this story does not wear a black robe, a tall pointy hat nor have a long crooked nose with a nasty knot on the end. She has beautiful wavy hair, enchanting eyes and sings to Rapunzel in a sweet soothing voice “mother knows best!”

Rapunzel’s witch is her “mother”! Or at least, the only mother she’s ever known. And, of course, with the terrifying picture that she paints of the horrors that await Rapunzel outside the safety of her tower, she has convinced her “daughter” that it is best to keep her magic locked inside. Thus far, Rapunzel has been content to stay put despite the breath that catches in her throat as she peers out of her window imagining the freedom that eludes her.

But one day, everything changes!

The tower is breached by a stranger while “mother” is away and she steps out for the first time. It proves to be the most memorable day of Rapunzel’s life: she meets the man she will eventually marry and discovers a world beyond her four walls that is not so scary after all.

Have you ever felt like you were held captive by something–trapped in an ivory tower by an overbearing “mother” who may or may not have your best interest at heart? How often do we make choices about what to do or not do, because of some imposed standard or set of circumstances rather than our own desires? Perhaps it’s not practical to venture beyond the four walls because of dangers and evils—real or imagined! Yet, how much of our maturity and growth as individuals are impeded by the inability to venture out?

As creatives, we are often discouraged from venturing. If we stick to the traditional paths, we are assured safety, stability, and a 401k! Creative work is less predictable and far less understood by those who may appreciate beauty, but don’t value it. Like Rapunzel, we’re faced with the choice of peering out of the window and imagining the freedom to explore our creative selves while keeping to the confining tower of “serious work.” We’re discouraged from stepping onto the delicate grass of creative spaces to explore fully, openly and with reckless abandon. What would that even look like? Perhaps it would mean submitting creative works for publication rather than stuffing them under the mattress! Perhaps it would mean writing our stories rather than just thinking about them! What about volunteering to play or sing for church rather than just in the shower! Or attending conferences and networking with others who do similar work? For some of us, it’s as simple as acknowledging that we are creatives—writers, singers, artists—naming it and claiming it is the first step in the process of becoming!

Because your gifts are part of who you are, they are what make you special! You can’t really suppress them, they will manifest themselves in everything you do, in different ways, and those around you will notice. They will call on you to do things that they see you are gifted at. You will be the “go to” person for those jobs that you are naturally inclined to do. Even if you don’t know what your gift is, pay attention to what you tend to do without thinking and that is probably it!

The reality is creative work is hard. When you have to make a living, it is easier to pay the bills with a nursing degree than a degree in art history. But here’s where the lies of the evil witch are exposed. Your creative gifts are being used where you are. Even while you’re locked in the tower of your circumstances, toiling away your days under the tyranny of the mother—whoever she is—your gifts are benefitting someone!

So, if your gifts are already being used where you are and benefiting those around you whom you find oppressive or overbearing, why not step out? Why not put your bare feet on the lush green grass just outside of that tall tower that you think is so safe and see how it feels? Why not take a step towards your dream and see if you can do more with your gifts than just appease the selfish needs of the mother? It may be time to put those gifts to use for other purposes. It may be time for you to decide the uses of those gifts rather than have the uses dictated to you.

If it’s any comfort to you, the tower will always be there. You can always go back if you find that your attempts at achieving the dream are not worth the pain. In the movie, when the witch finds Rapunzel, she convinces her that her boyfriend has betrayed her and coaxes the “lost” princess back to “safety”.

But, even if the world is a harsh and hurtful place, can you be comfortable in an isolated tower once you’ve experienced the freedom of wide open spaces? Rapunzel had been forever changed. It was clear she could never again be appeased by a simple song–mother didn’t know best! Rapunzel had seen and heard for herself what the world was like, and the tower–even with its promise of peace– was no substitute for life.

Life begins when you open your eyes and recognize who you are. If you are a circle among squares you will forever be unhappy trying to make yourself a square. Your circleness (is that a word?) will come through no matter how you try to conform, so step out of the confining tower–even if it means stepping out of what’s “best” for you.

What is best for you is doing what comes naturally to you. Find a way to make your life’s work and your natural abilities work together. The world needs your gifts! They should not be locked away in a tower where no one can get to them, no matter what your “mother” says!

Cover photo: special thanks to Julian Santa Ana on Unsplash

pouring out our hearts with blood and

sweating out our souls into this work until it’s perfect

or until there’s nothing left in us.

Then, when there’s nothing left, we step back with pride to see what our love has made

and we’re glad to see the finished product soaring before us!

Despite its imperfections, we’re proud

so we run, barefoot in the streets, calling out to you—wherever you are

“come and see what we made!”

“Come and see what we created out of the dirt!”

It was nothing before, just sand, bits of paint, scraps of words…

it wasn’t pretty at all, but look at it now!

It is our work, our blood, our soul…

but it is incomplete without your approval.

The artist needs an audience–

even if it’s just ONE.